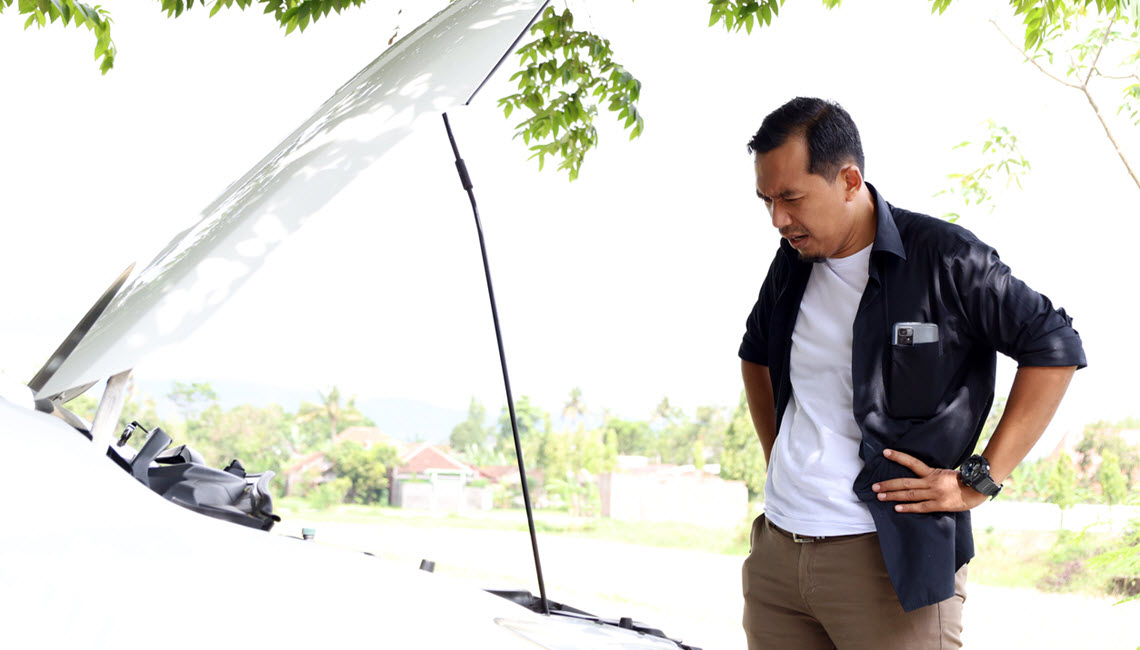 German engineering is renowned for its precision, and that attention to detail can be seen in every Volkswagen vehicle. From the sleek exterior design to the powerful engine options, Volkswagens offer drivers a premium experience. In addition to being well-built, Volkswagens are also stylish and luxurious. They offer a wide range of features, from heated leather seats to cutting-edge infotainment systems. They’re also incredibly reliable, which is one of the reasons they’re so popular. In fact, Volkswagen consistently ranks near the top of reliability surveys, which is one of the reasons why they’re one of the most sought-after vehicles on the market.

Volkswagen cars are well-known for their luxury features and impressive performance. However, like all cars, they are not immune to problems. One potential issue that can occur in Volkswagens is a failure of the EGR valve. If the EGR valve fails, it can cause the engine to run rough and eventually stall. In some cases, it may also trigger the check engine light. If you notice any of these problems, it’s important to take your car to a qualified mechanic as soon as possible.

What does the EGR valve do?

The EGR valve is a key component of the exhaust gas recirculation (EGR) system. Its purpose is to redirect a portion of the exhaust gasses back into the engine cylinders, where they are burned along with the fresh air/fuel mixture. This has the effect of lowering the overall temperature of the combustion process, which helps to reduce emissions of NOx (nitrogen oxides). In addition, the EGR system helps to improve engine efficiency and fuel economy by reducing pumping losses.

Like any engine component, the EGR valve can eventually become clogged with soot and other deposits. When this happens, it can cause a loss of power and economy. The solution is to clean or replace the EGR valve as needed.

The EGR valve is a critical component of a car’s engine, and it is important to keep it in good working order. If the valve is not working properly, it can cause the engine to run rough or produce excessive emissions. Thankfully, there are a few simple steps that can be taken to maintain the EGR valve.

First, the valve should be cleaned on a regular basis, using a brush or compressed air. Second, the engine should be regularly inspected for leaks, and any leaking gaskets should be replaced. Finally, the EGR valve itself should be replaced every few years to ensure optimal performance. By following these simple steps, drivers can help keep their engines running smoothly and minimize emissions.

Signs of a Faulty EGR Valve

One of the most common symptoms of a faulty EGR valve is a loss in power. This can be noticed when trying to accelerate, or when climbing hills. The engine may also run rougher than normal, and there may be an increase in fuel consumption. In some cases, the EGR valve may cause the engine to stall or misfire. If the problem is not addressed, it can eventually lead to greater engine damage, which can be a much more expensive repair. As such, it is important to be aware of the signs of a faulty EGR valve, and to have the problem repaired as soon as possible.

If your car has been acting up lately, it may

be time to bring it in for a tune-up. However, if you suspect that your car has a faulty EGR valve, it’s important to take it to a qualified mechanic as soon as possible. At AutoScandia, we specialize in this type of repair and serve drivers in Sterling, Reston, Great Falls, Chantilly, Oakton, and Herndon, VA.

An EGR valve helps to regulate the flow of exhaust gas, and if it isn’t working properly, it can cause all sorts of problems for your engine. We’ll hook up your car to our diagnostic machine and run a series of tests to determine whether or not the EGR valve is the source of the problem. If it is, we’ll get right to work on fixing it so you can get back out on the road.